Chief Joseph Wuruyai of Benikrukru community has been elected Chairman of Egbema and Gbaramatu Communities Development Foundation with a promise to run an all-inclusive administration.

In his acceptance speech, the chairman-elect of Egbema and Gbaramatu Communities Development Foundation, Chief Joseph Wuruyai thanked the outgoing chairman and his team for a job well done.

He promises to continue from where the outgoing executive will stop and also run an all inclusive administration where both executives and members voices would be listen to.

The outgoing chairman, Ambassador Jude Ebitimi Ukori on his part said it was another milestone achieved by the his led administration.

He congratulated the newly elected executive and advised them to perform better than them as there is always room for improvement.

“You were elected not because you are the best but for the sake that one person will occupy the position at a time. So don’t see members as less important than the executives,” he added. 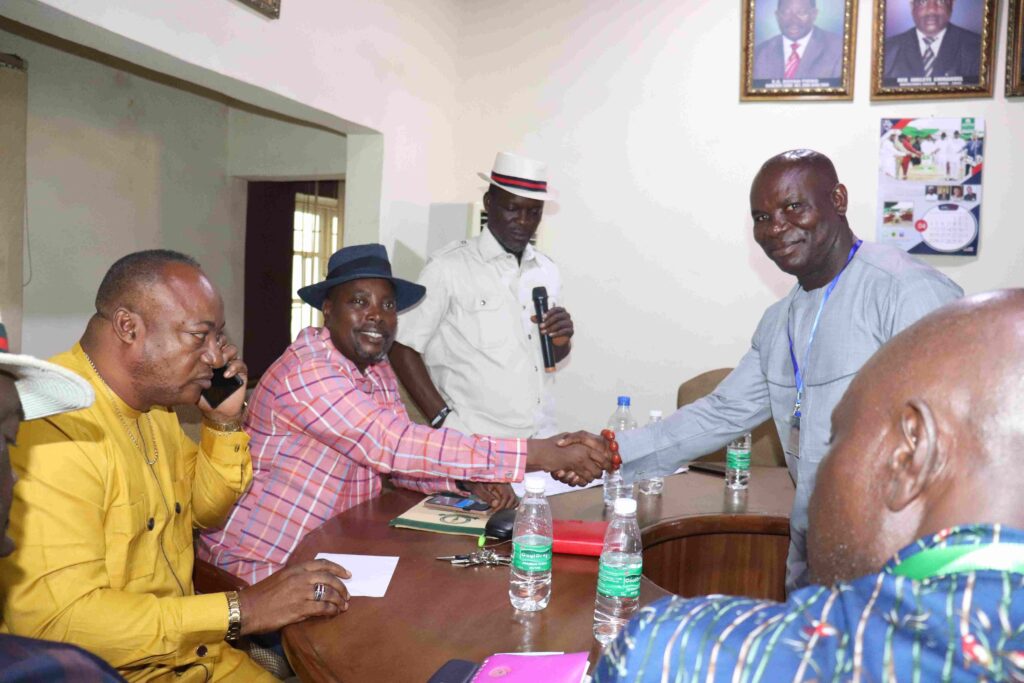 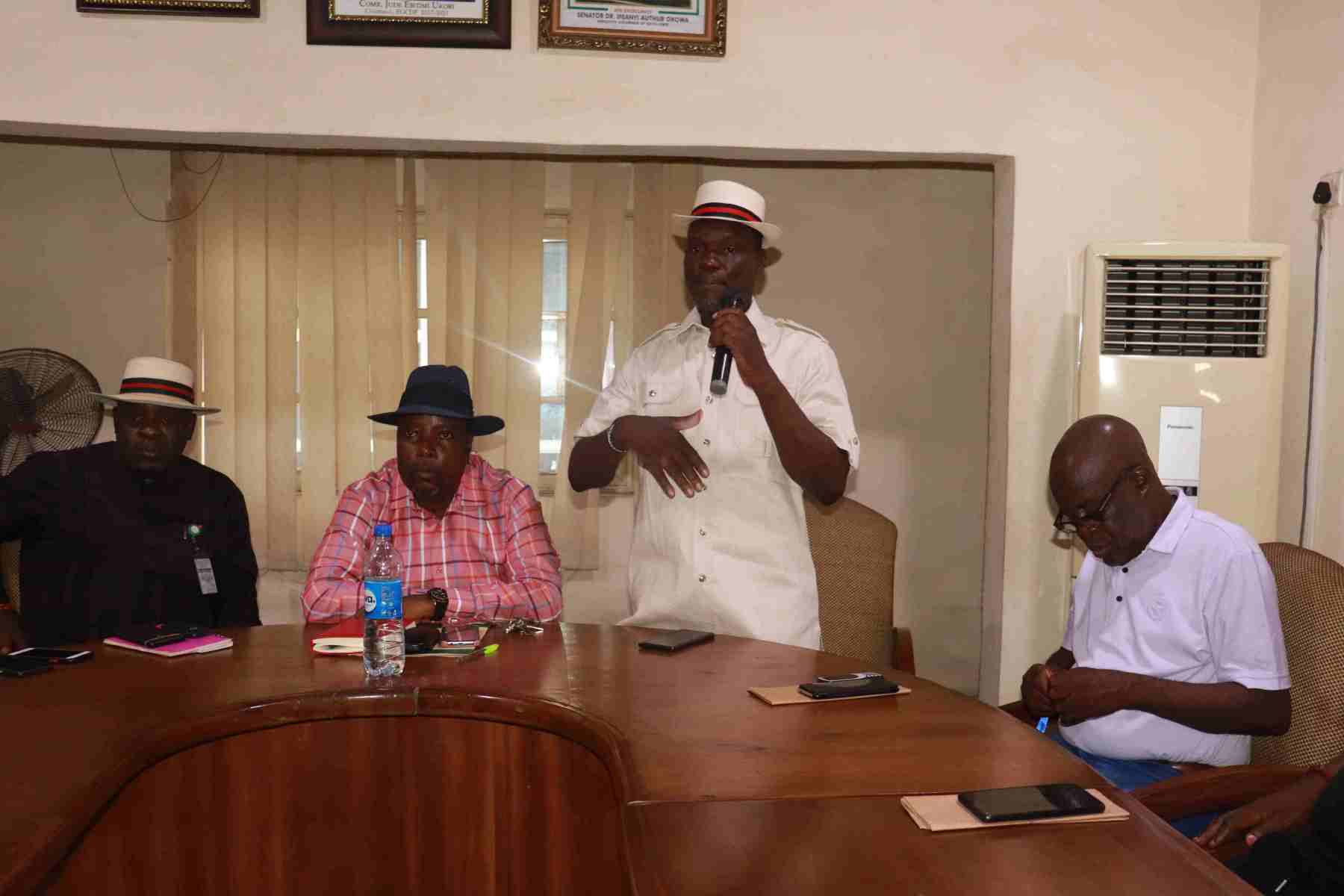 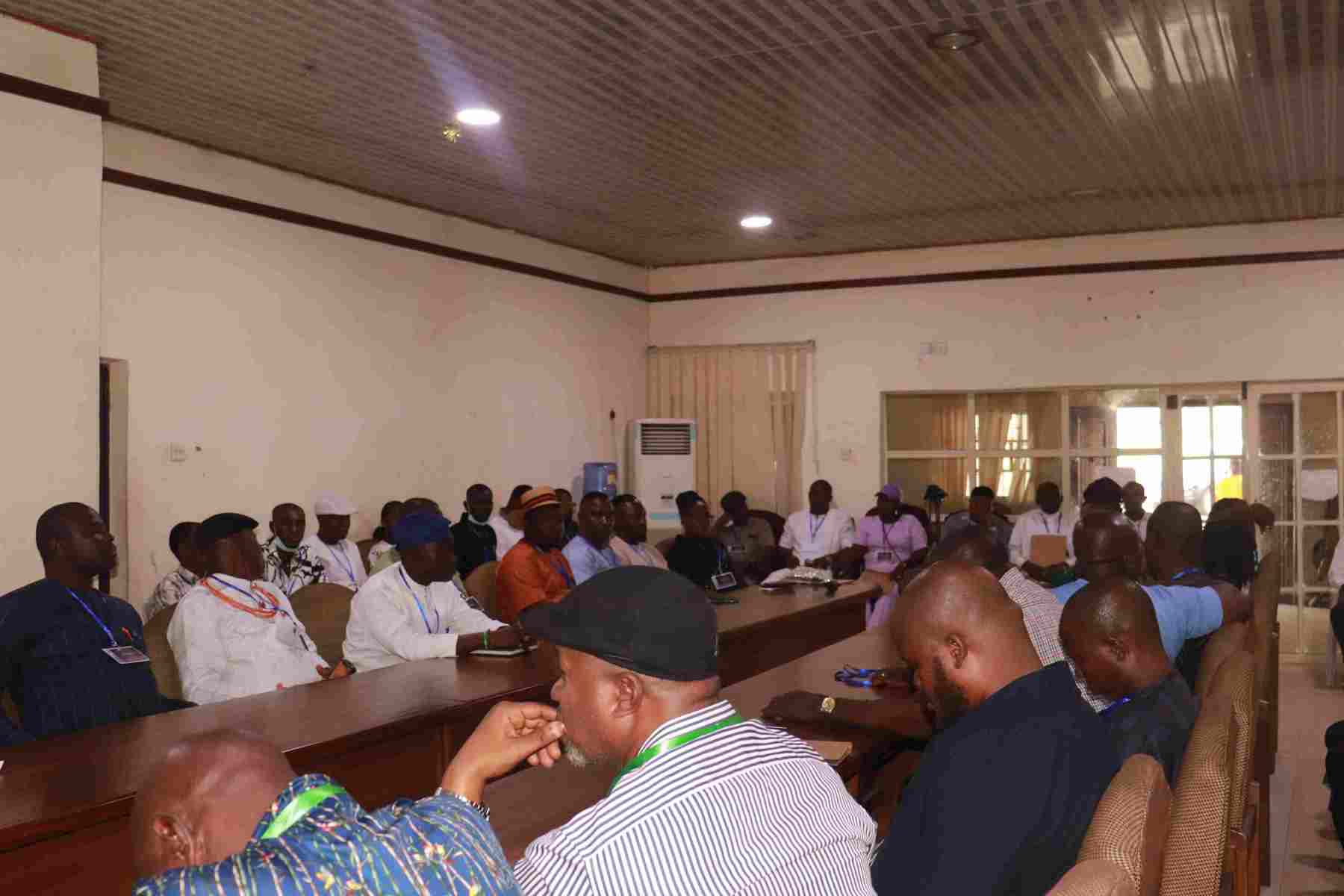 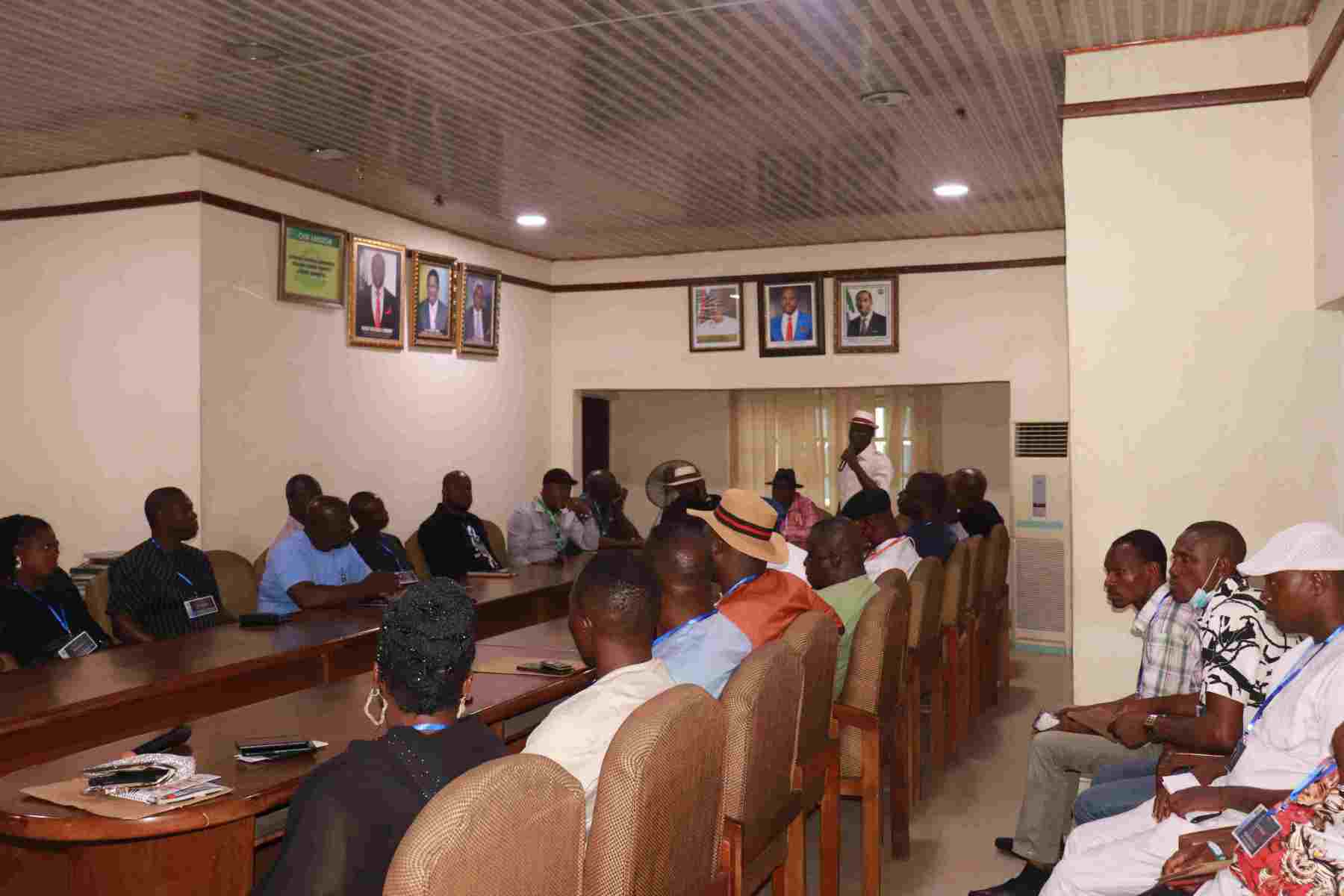 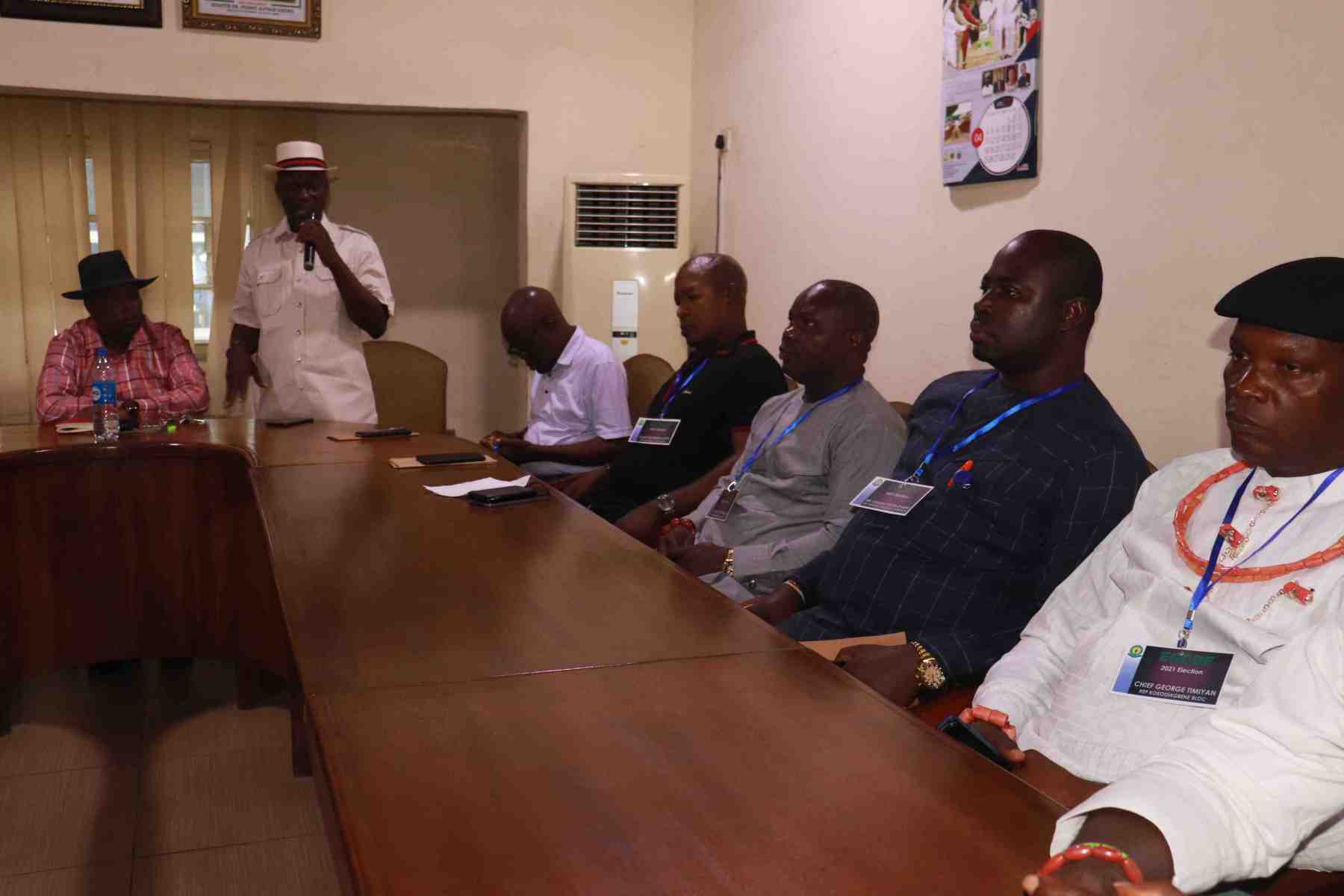 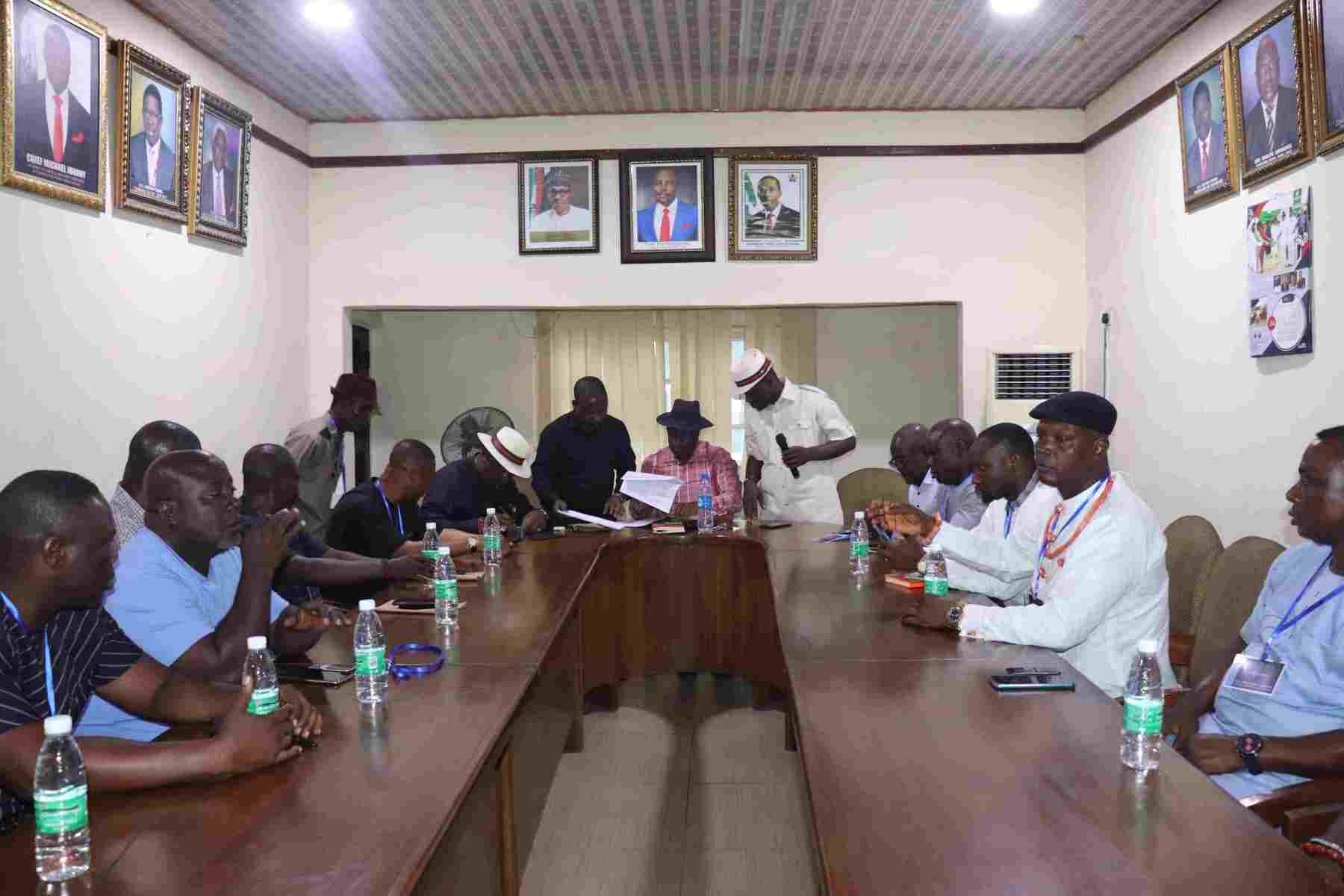 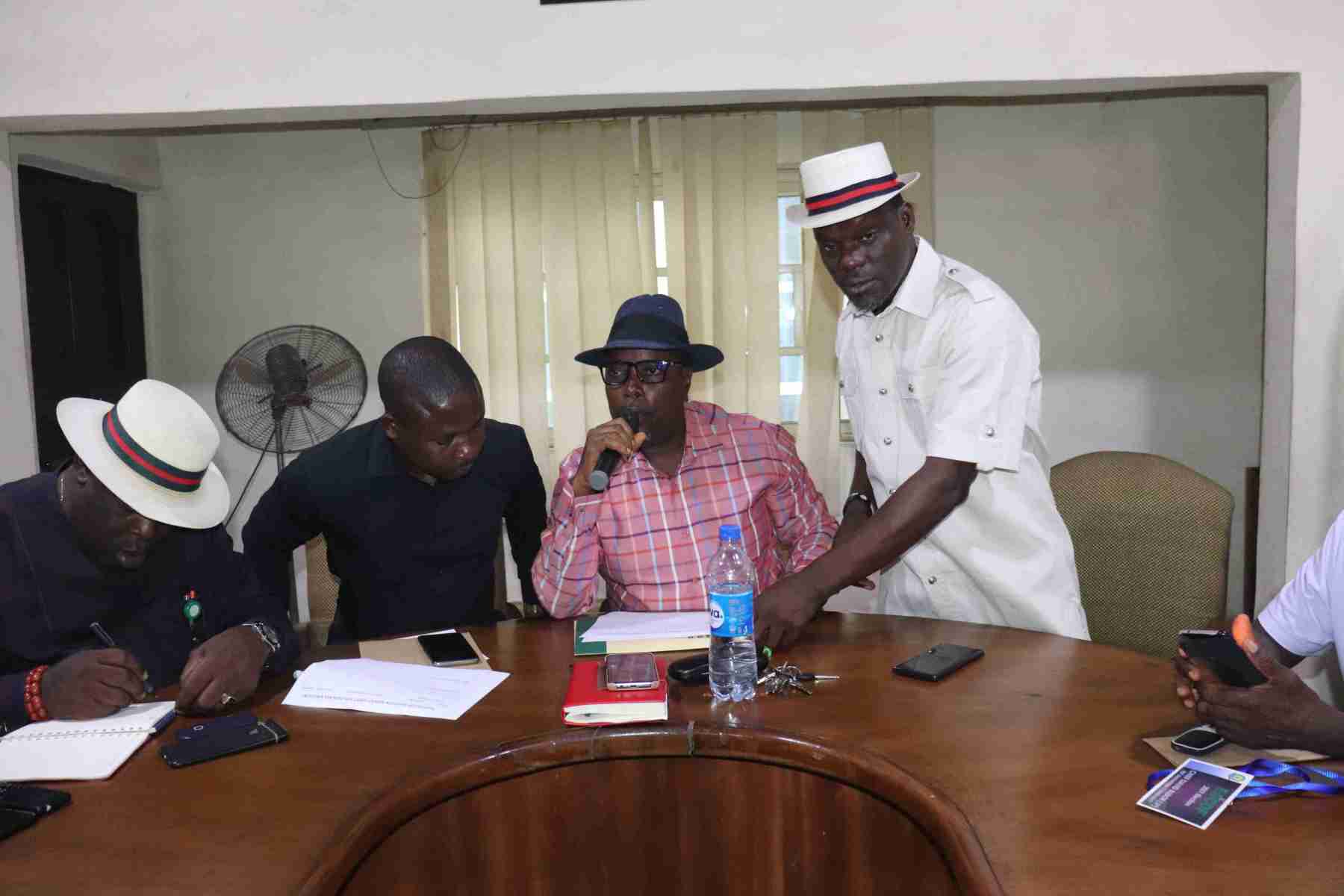 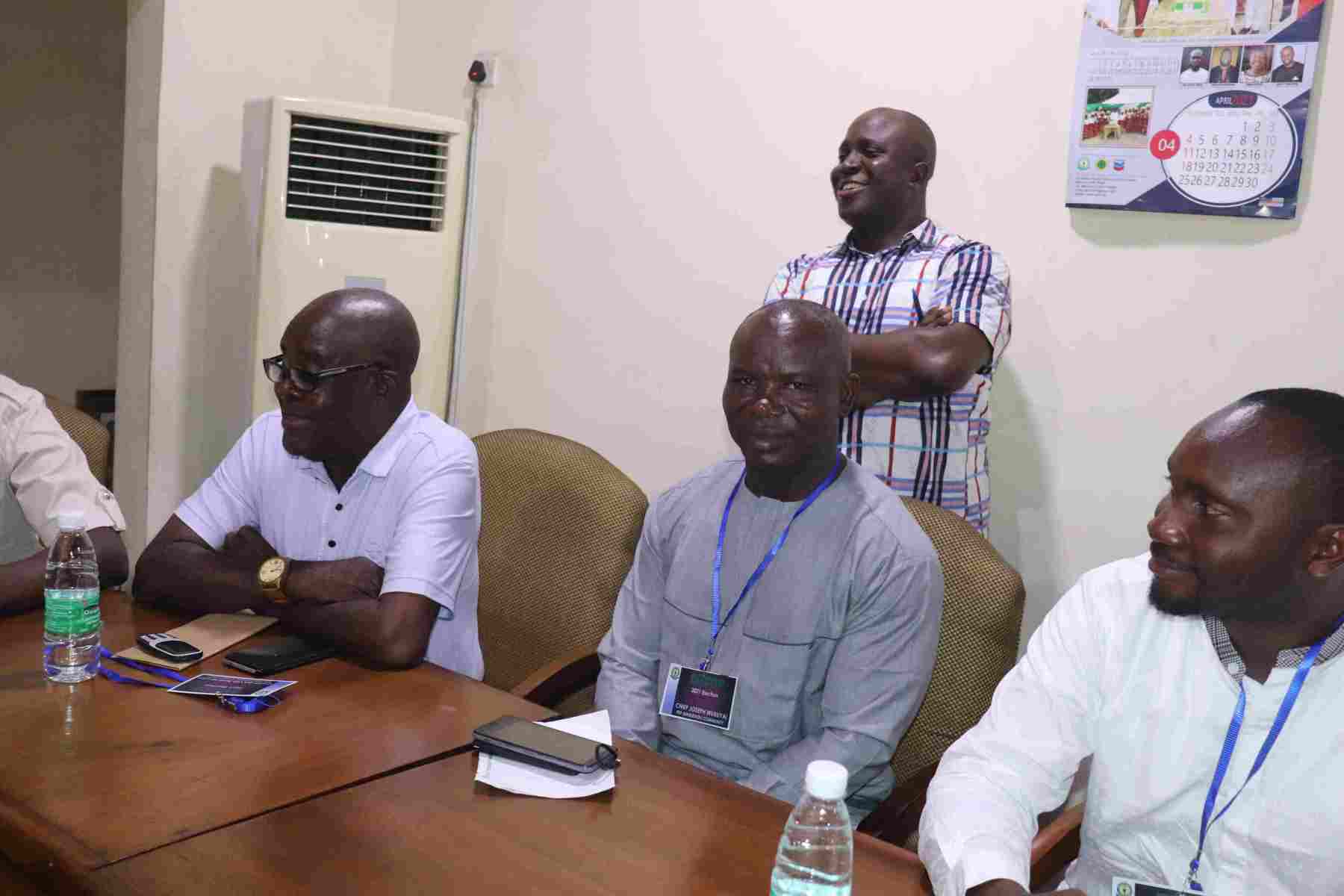 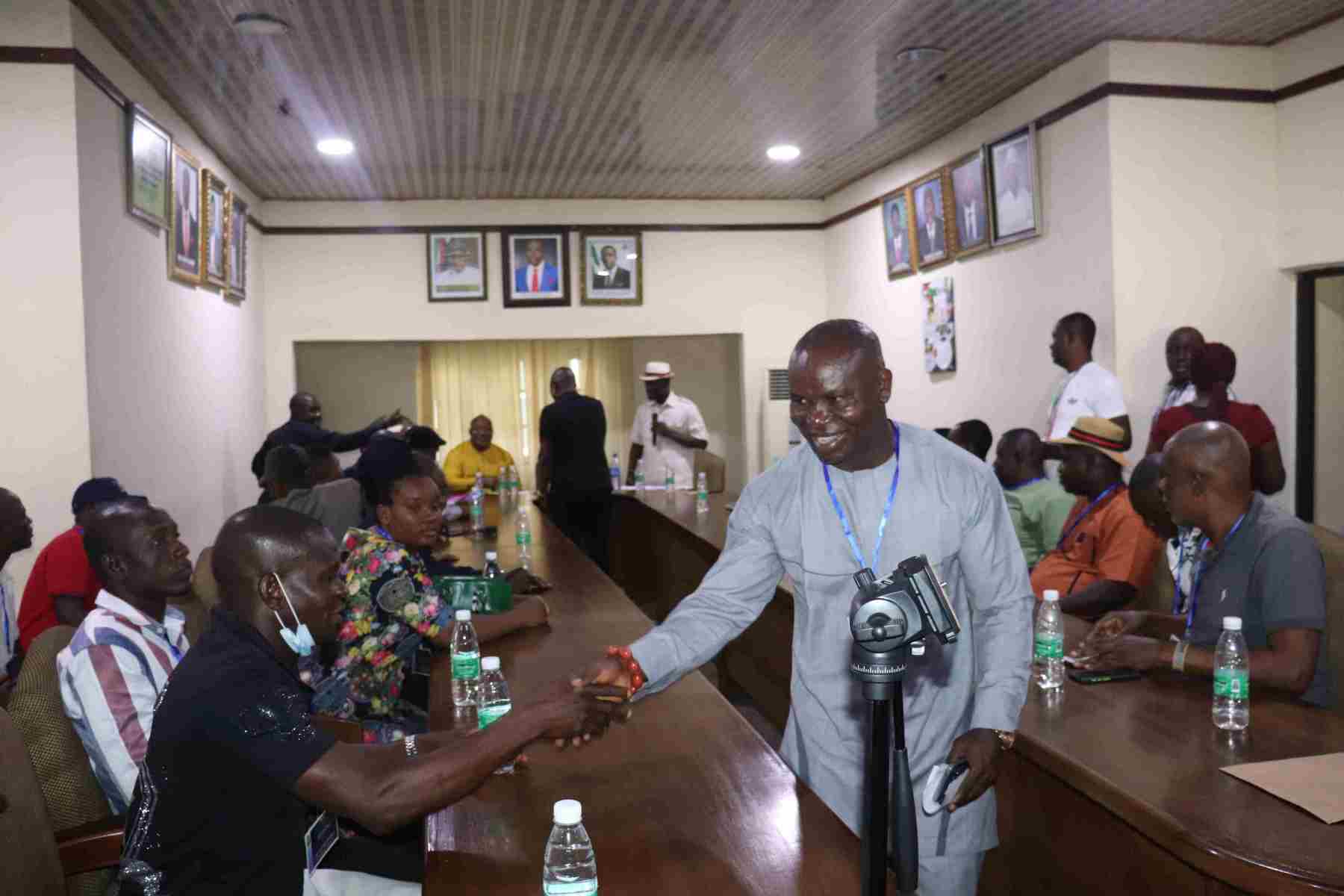 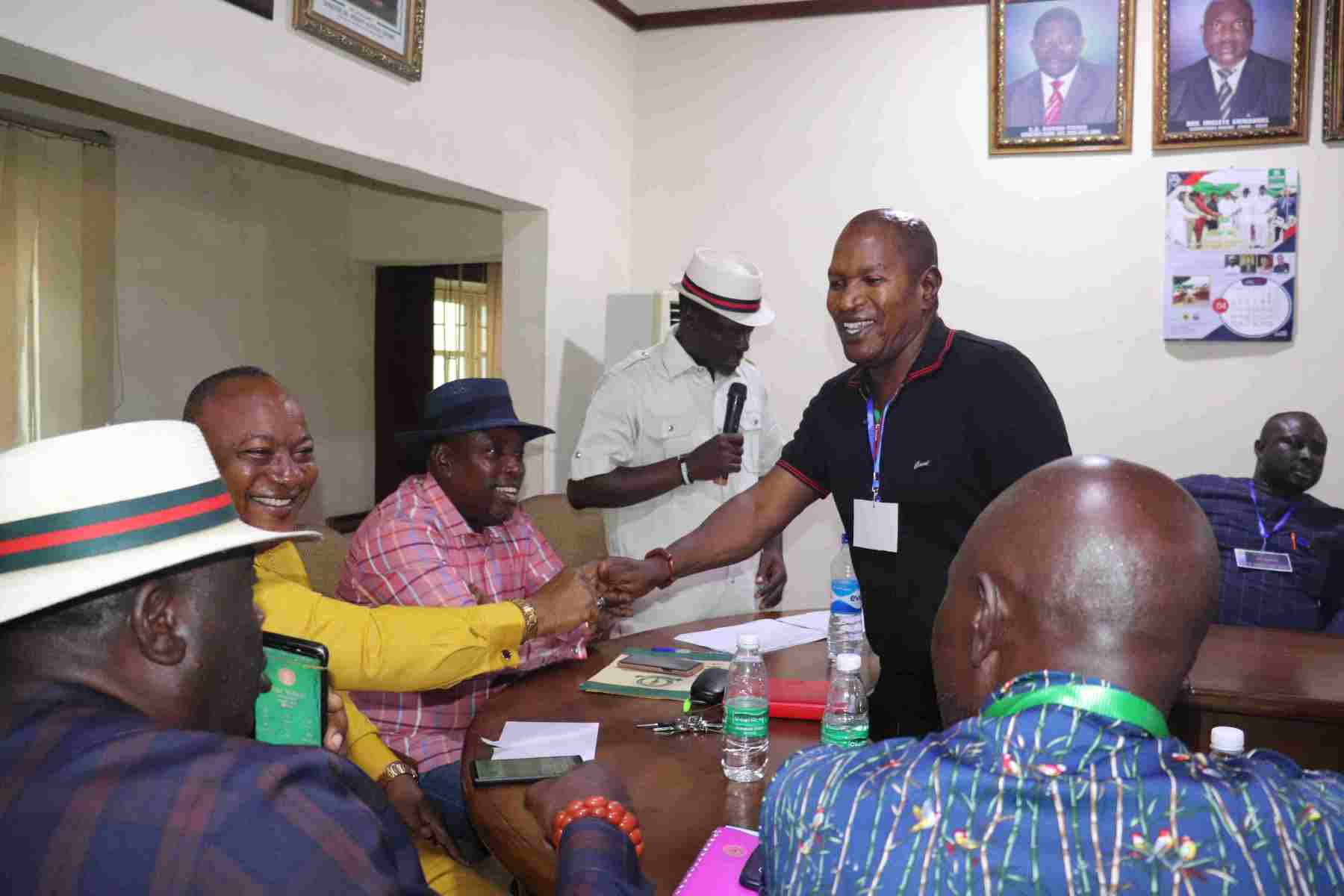 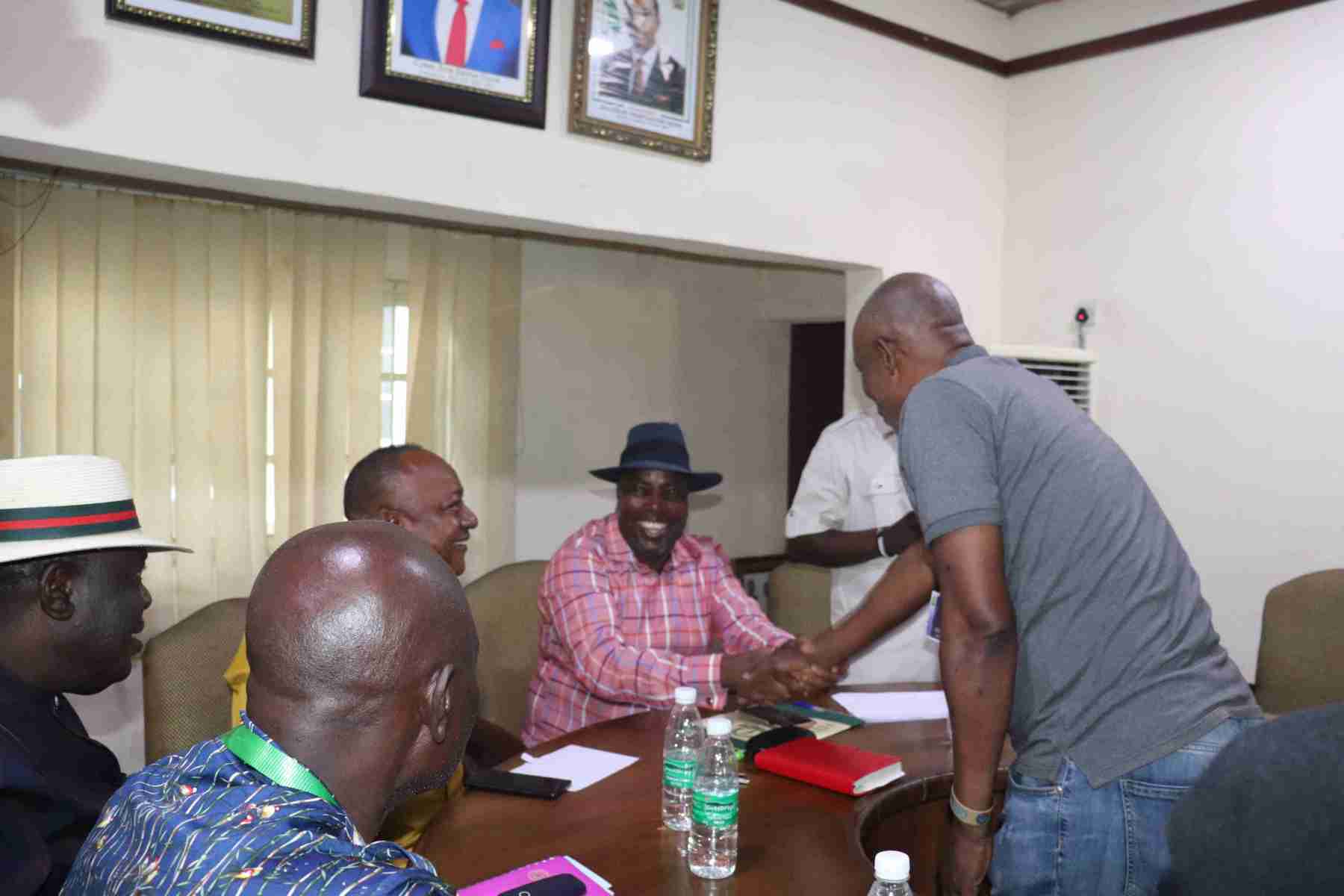 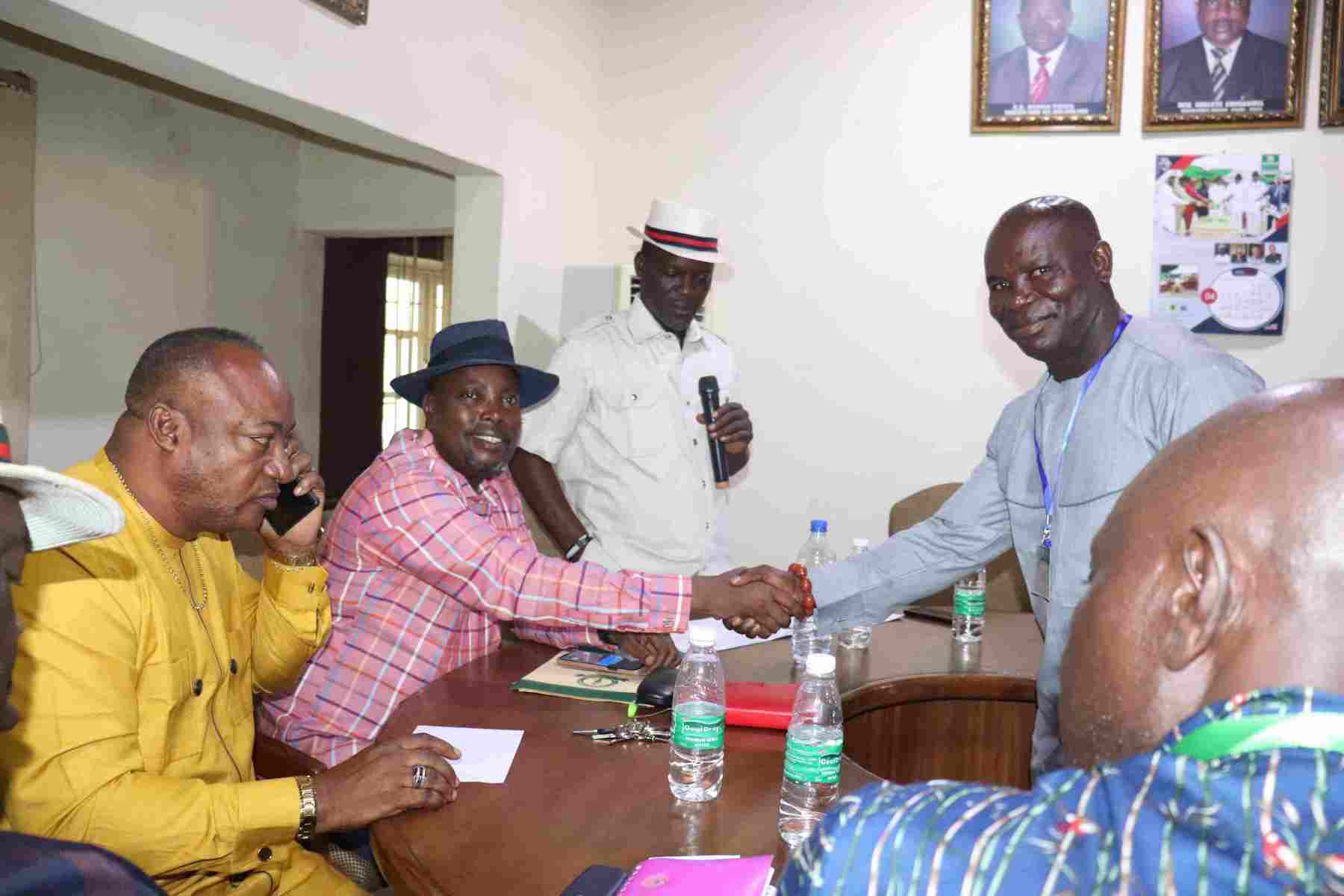 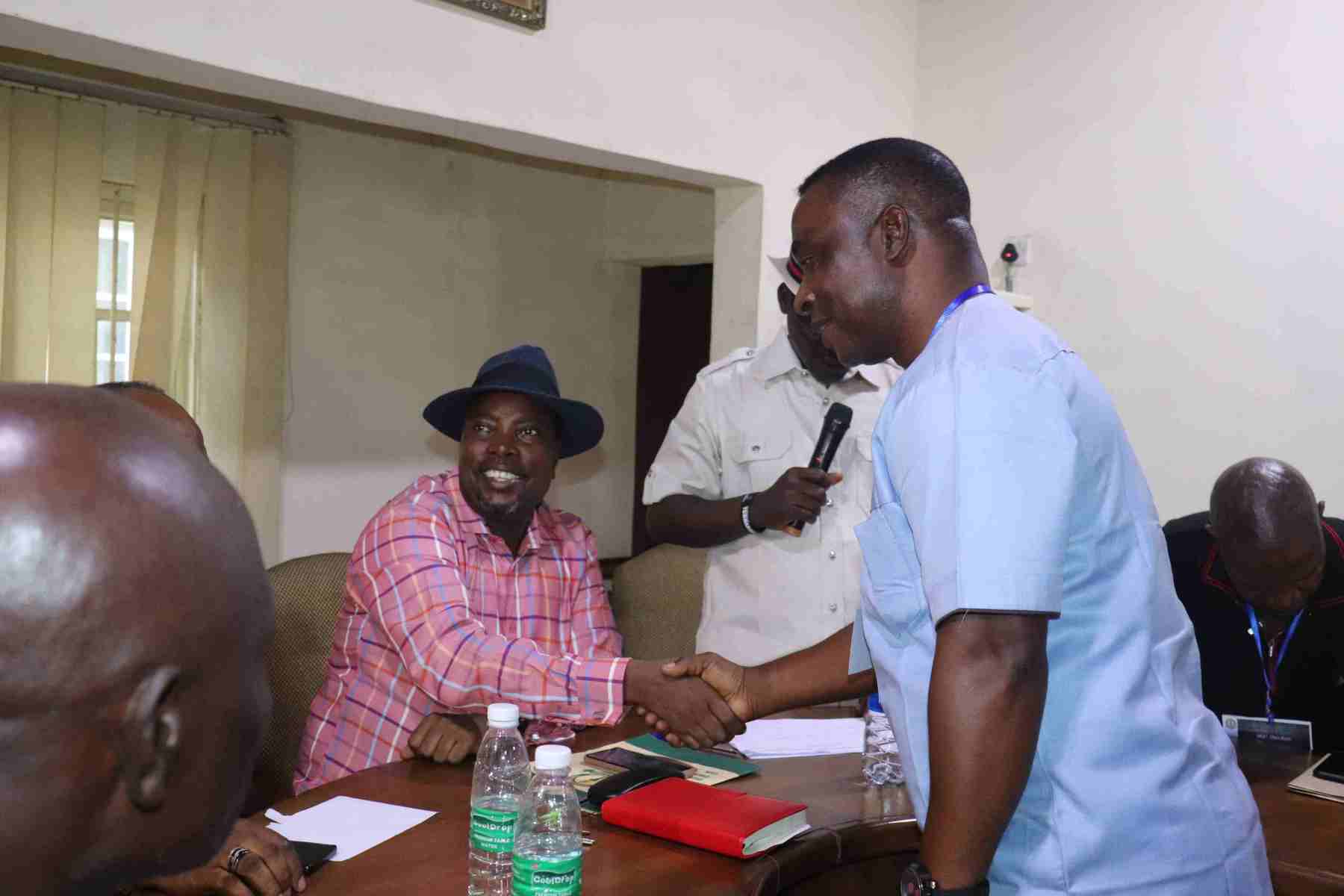 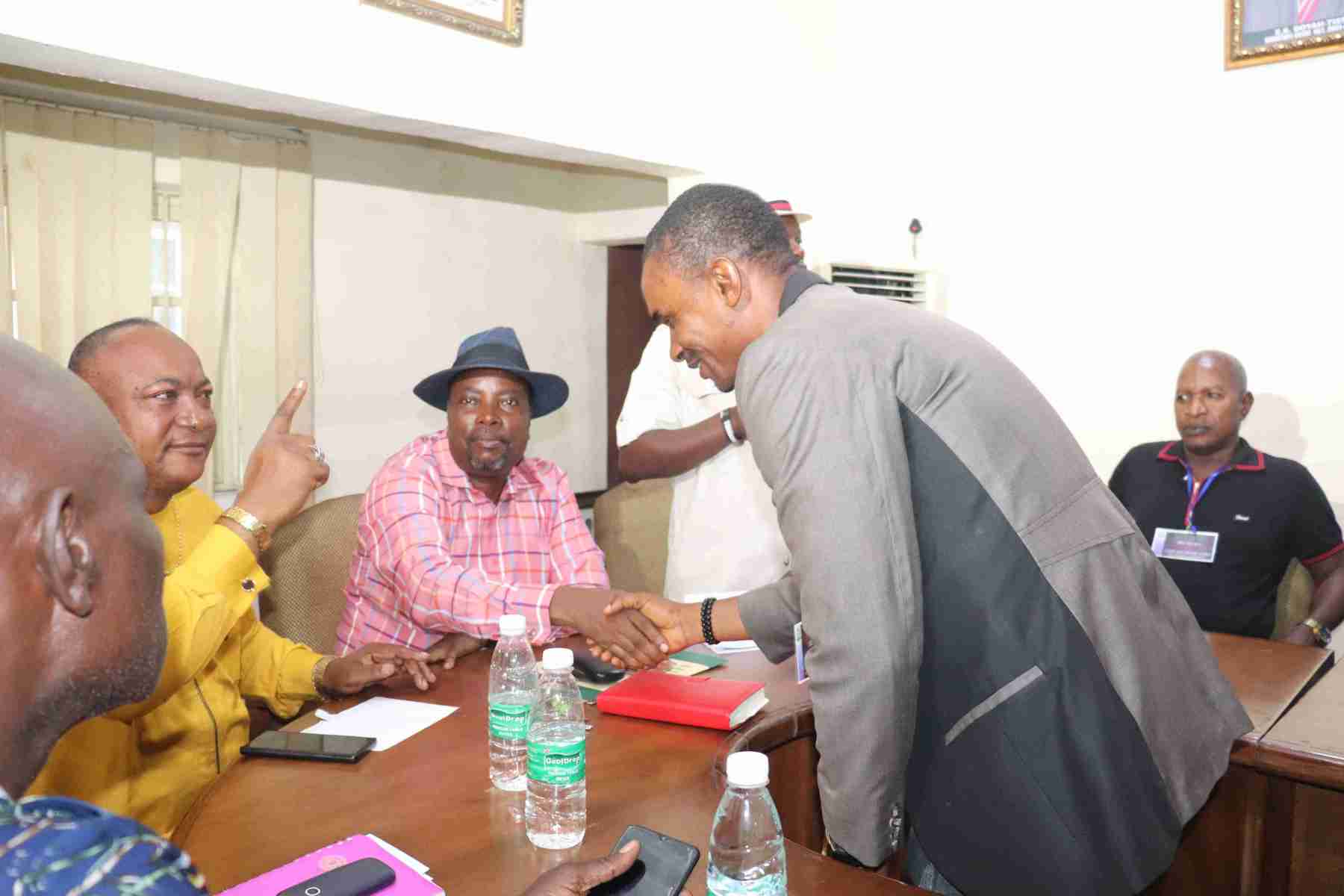 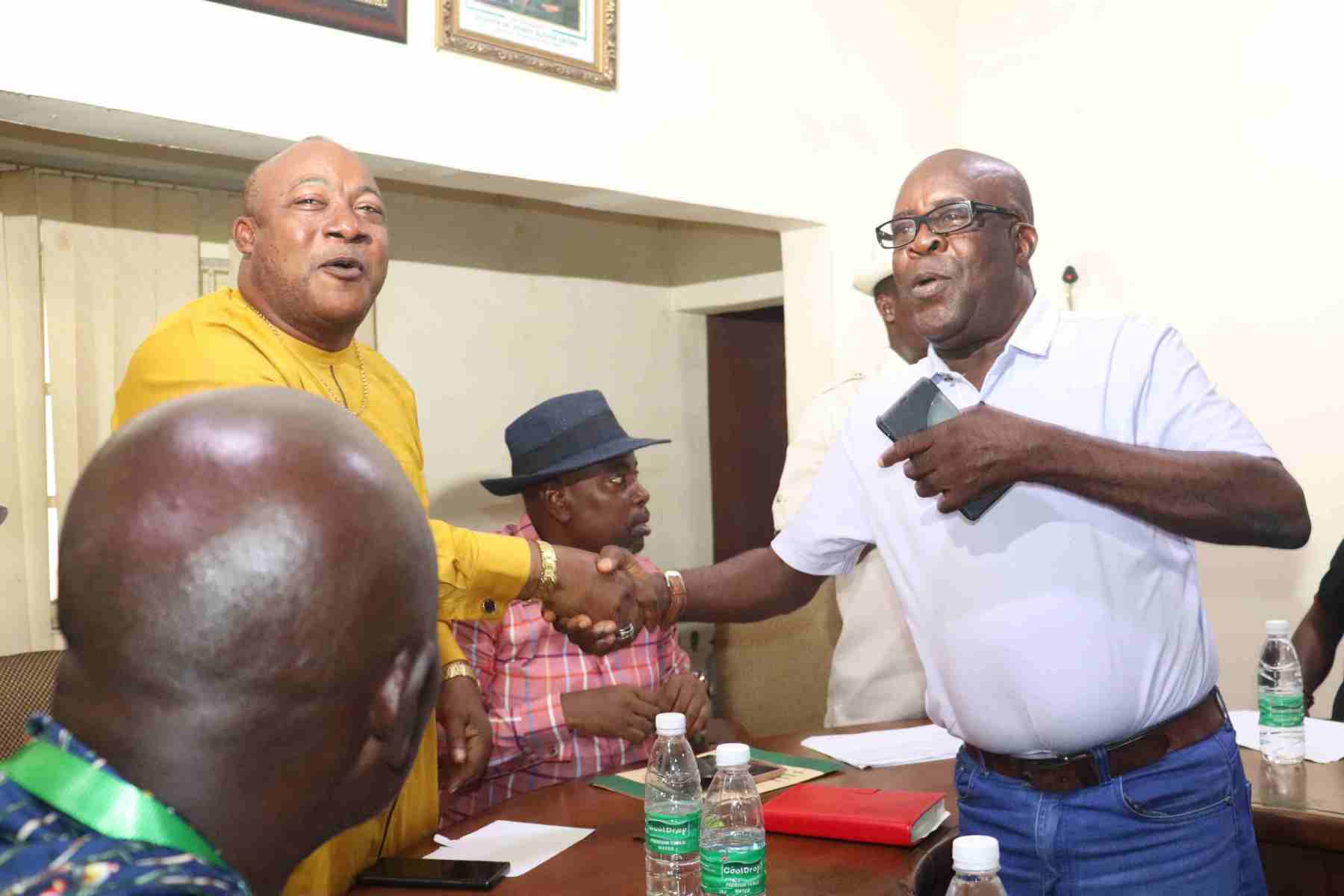 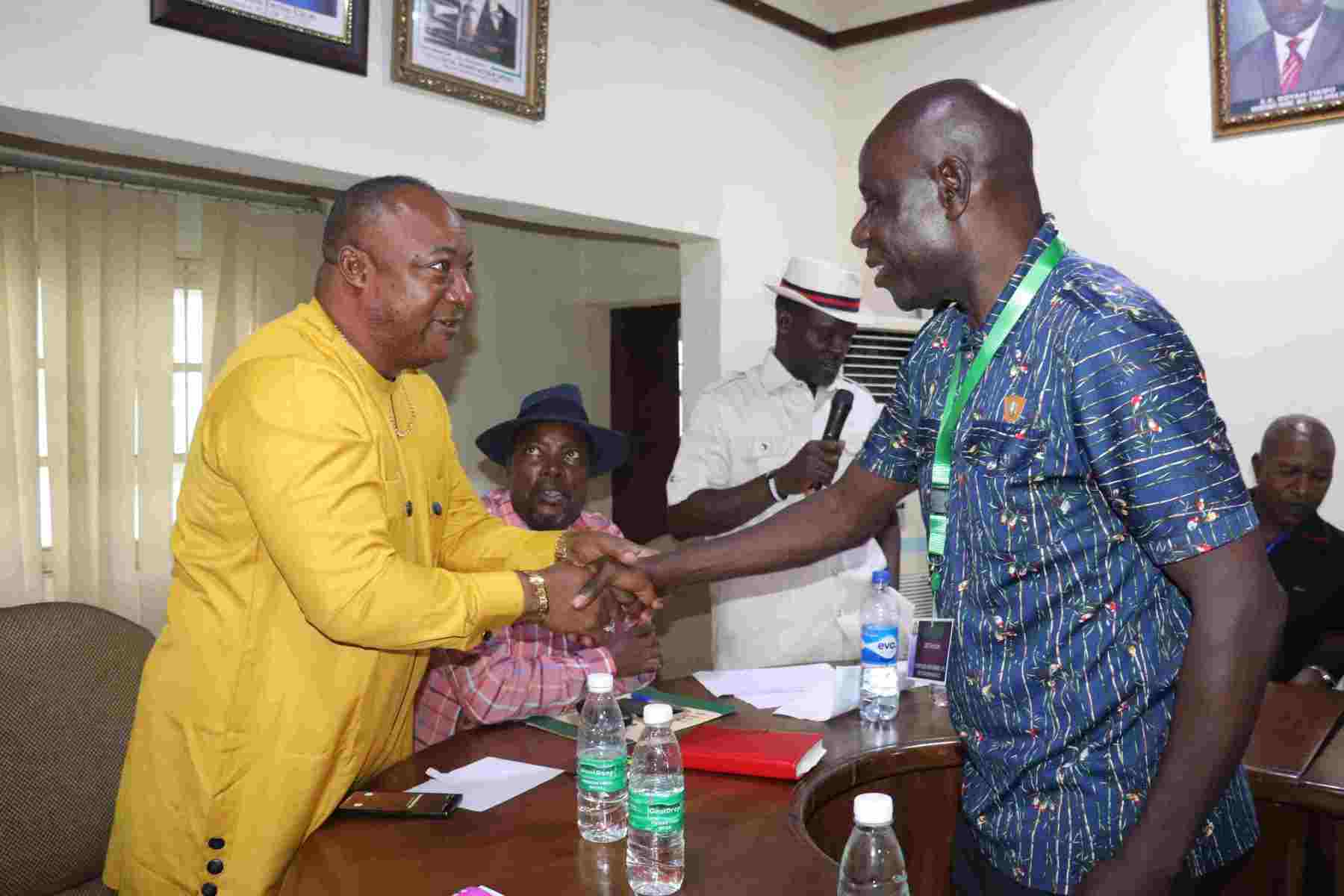 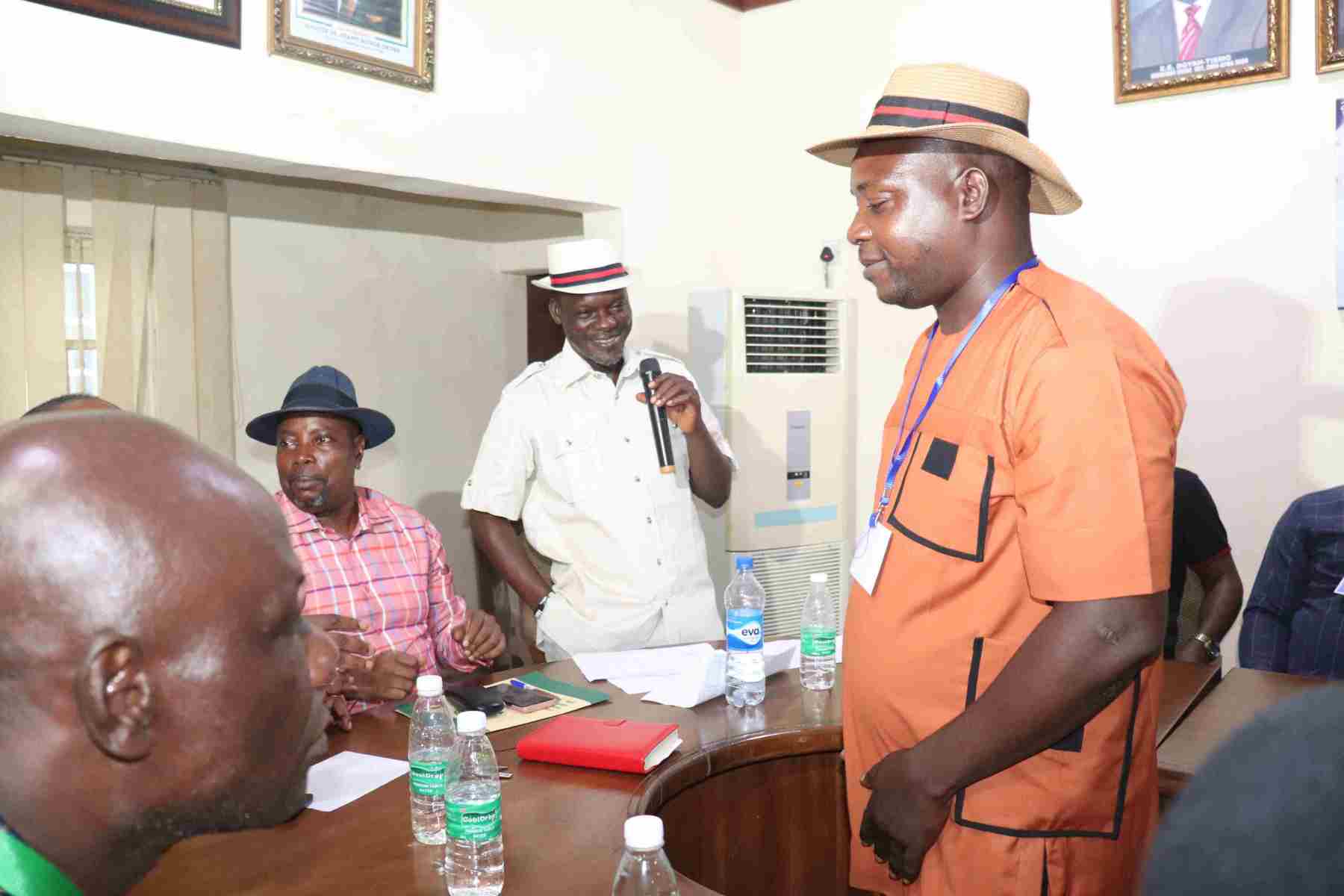 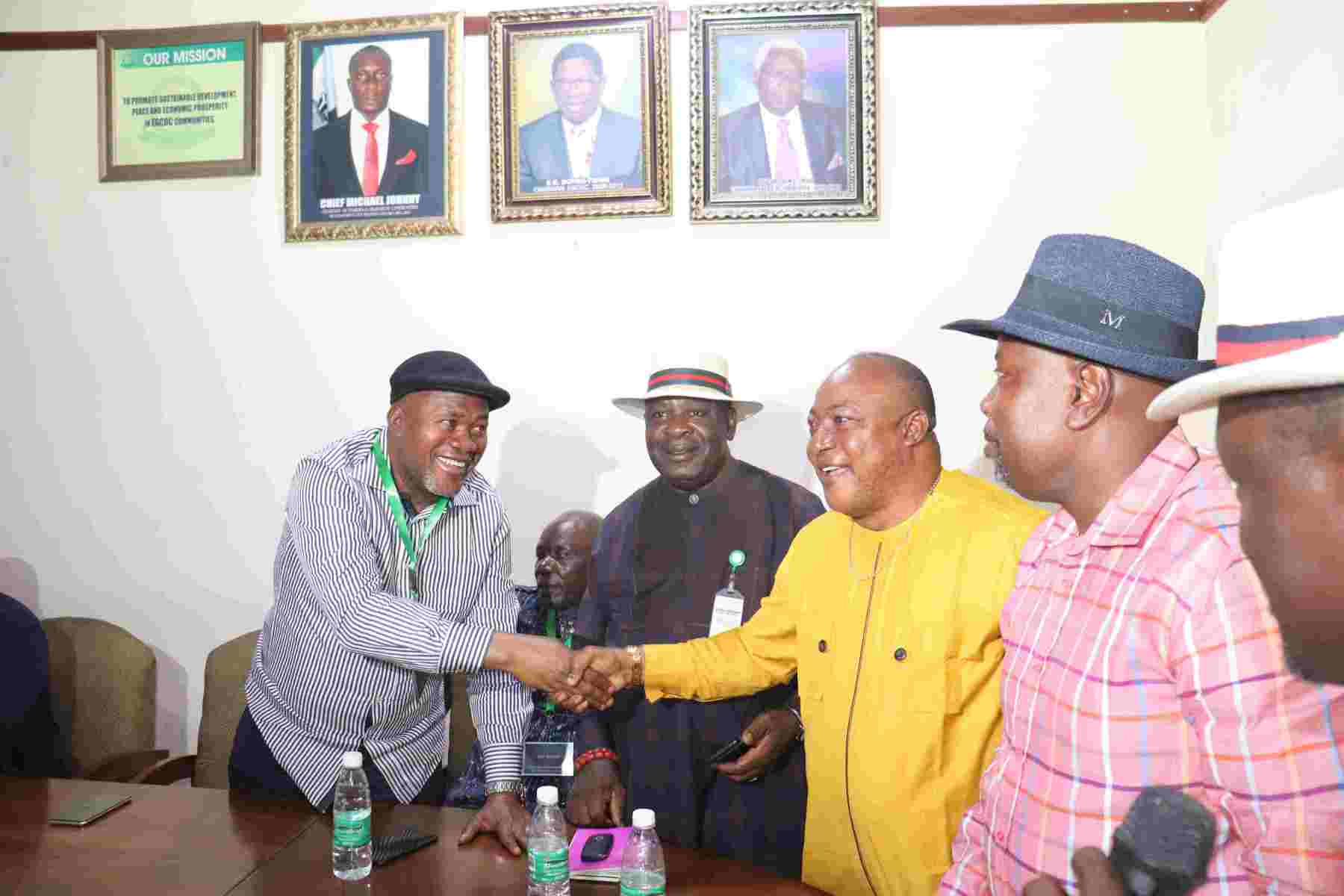 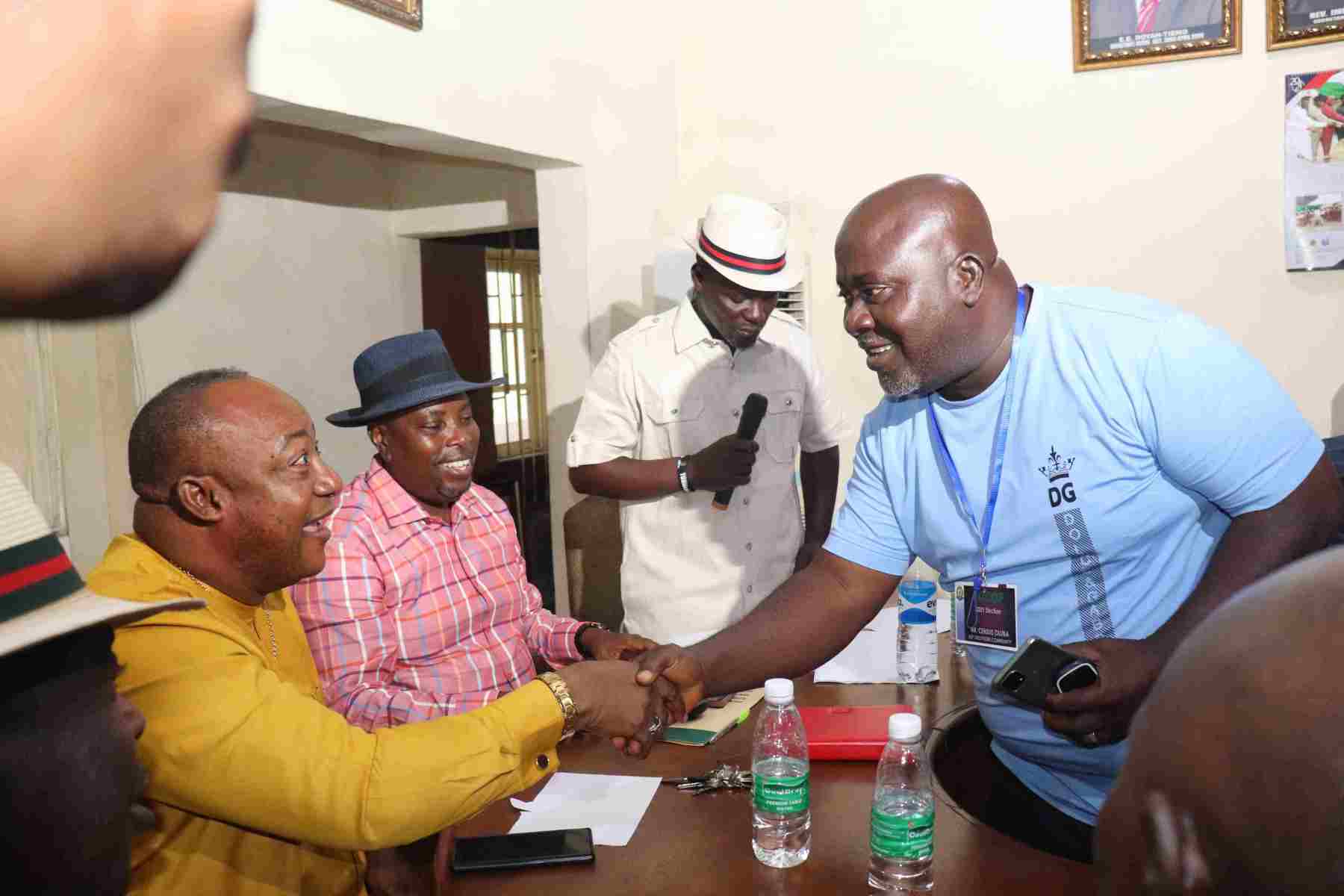 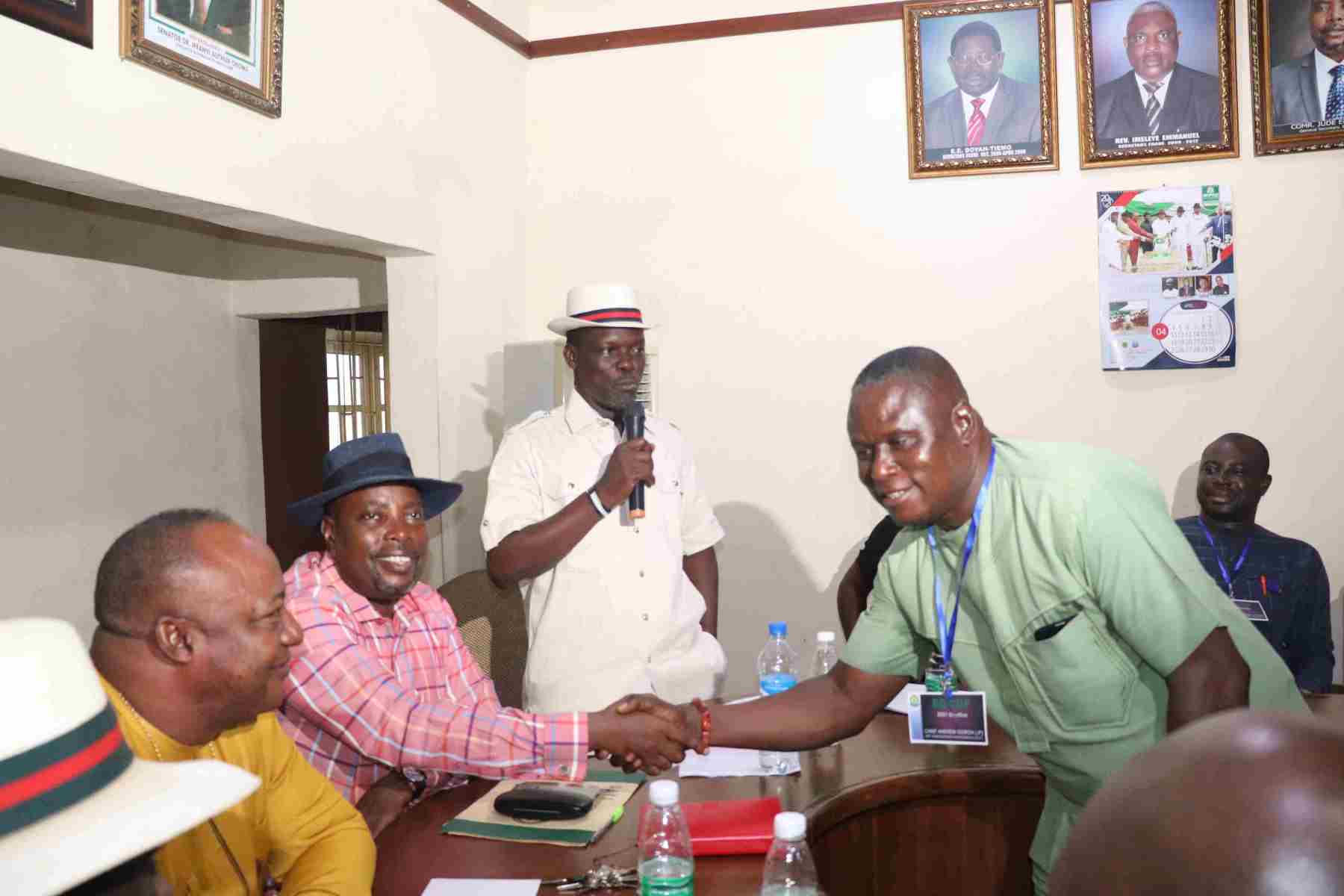 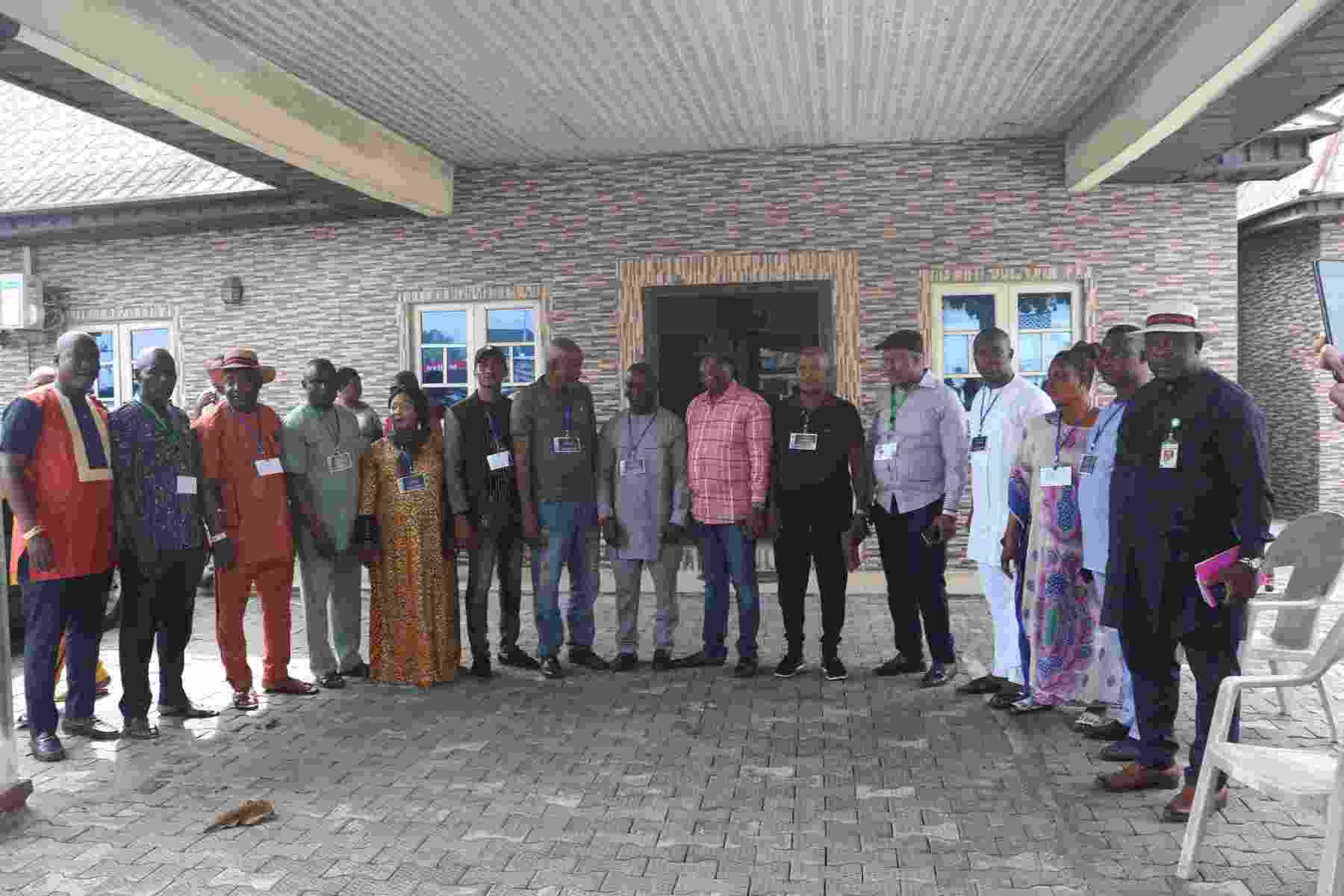 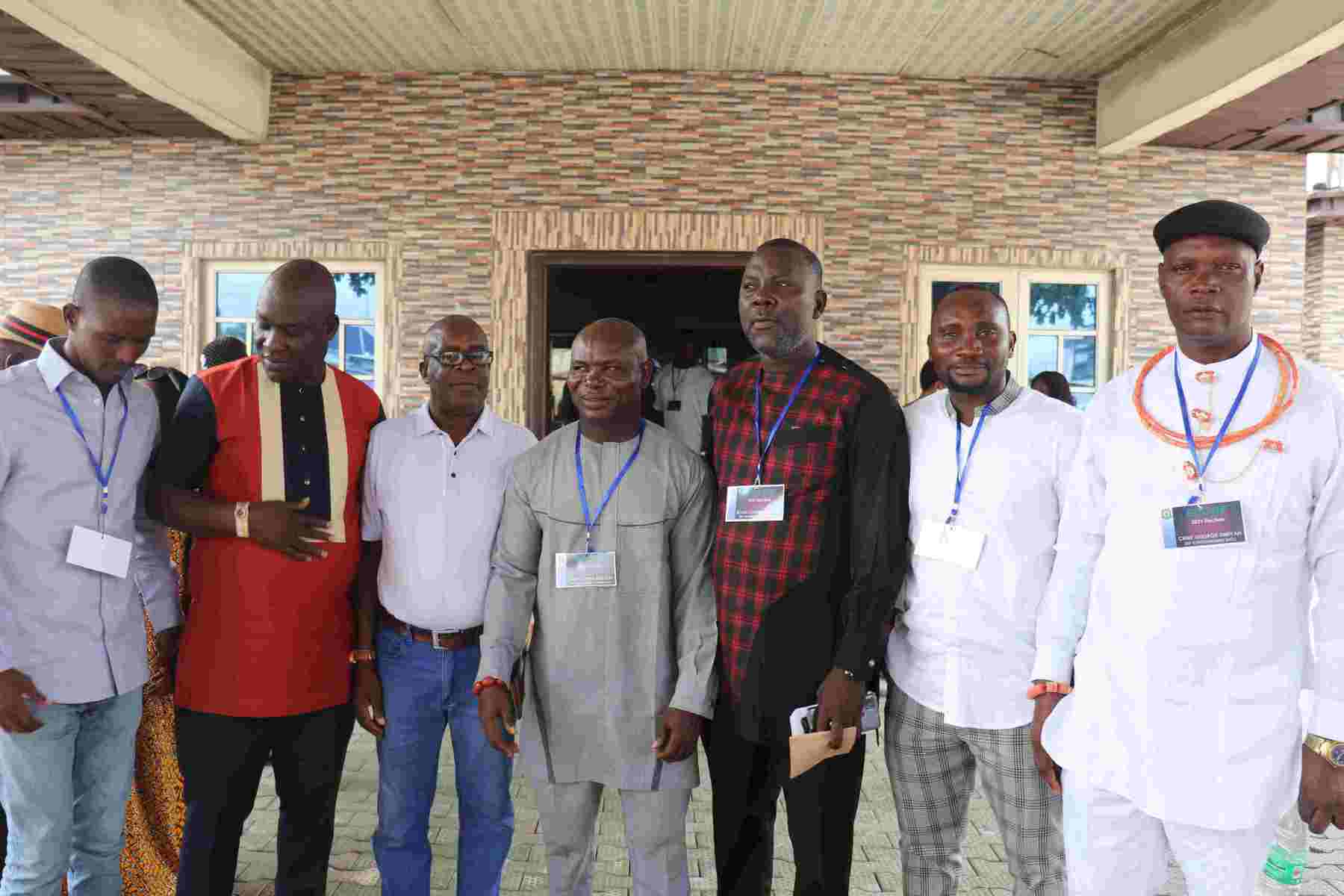 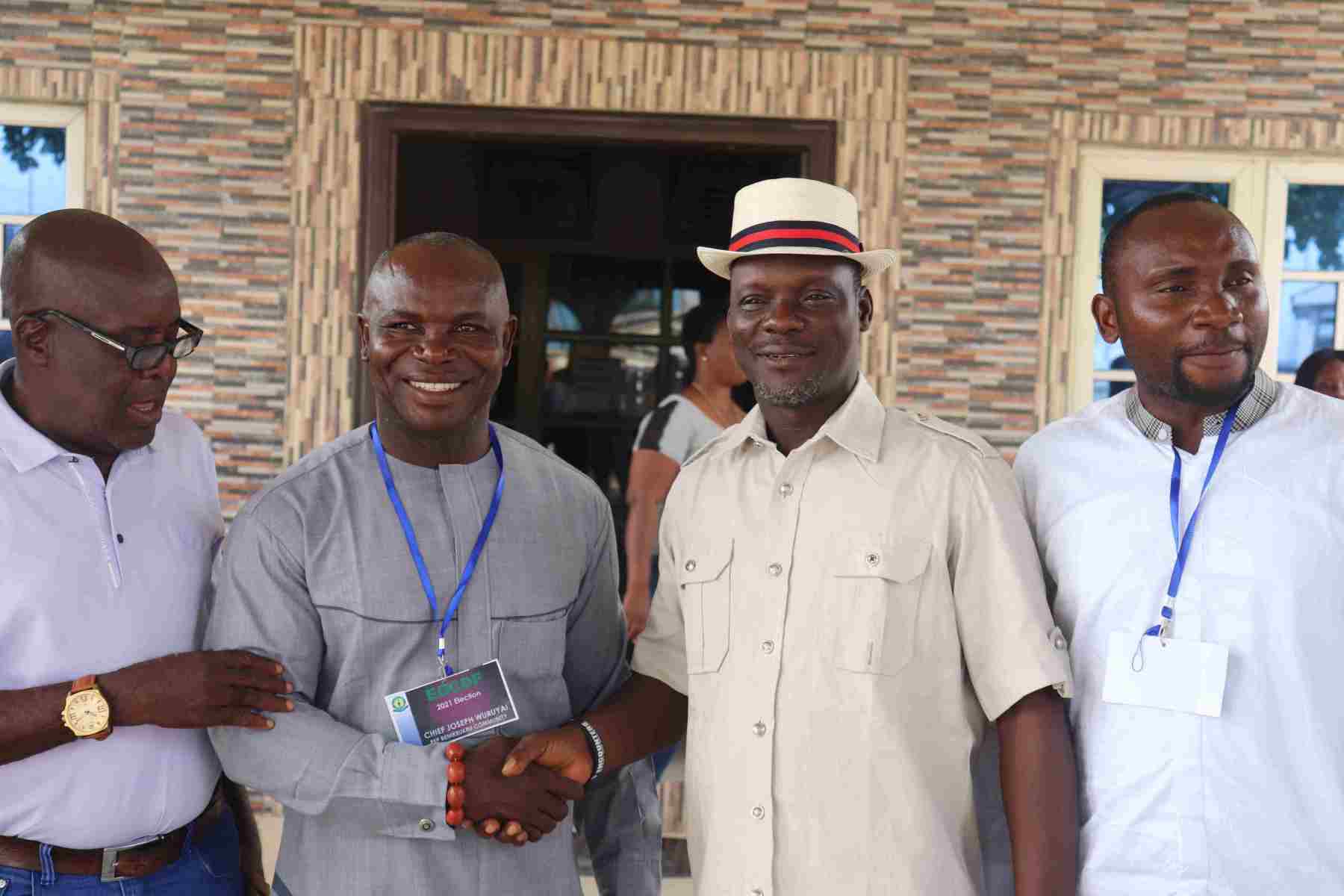